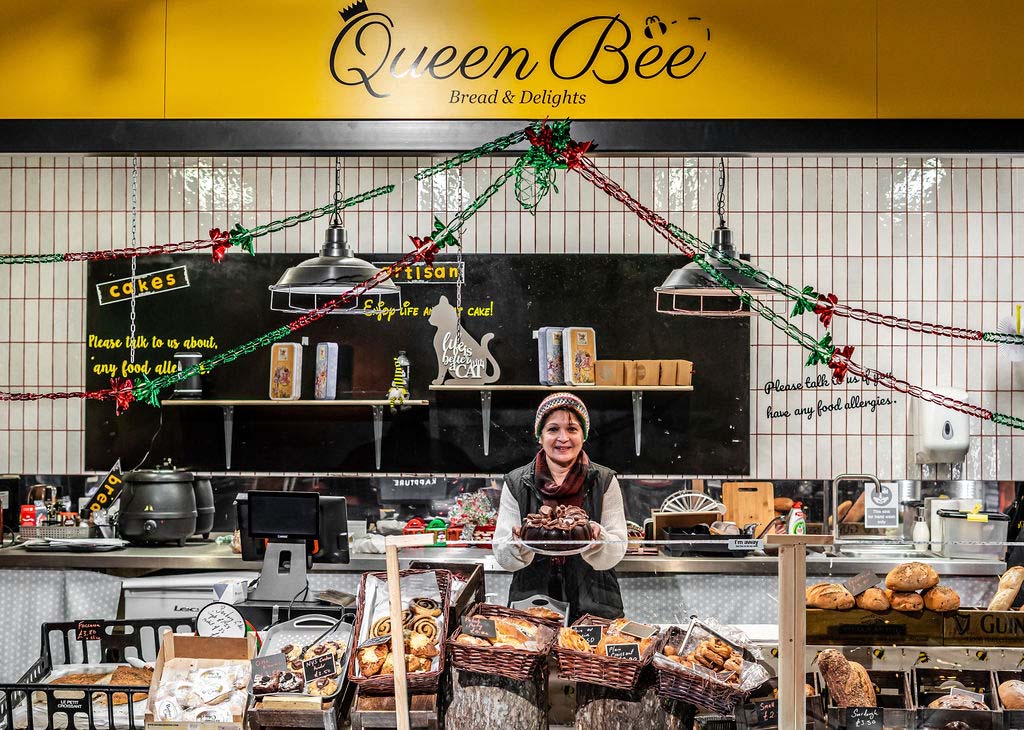 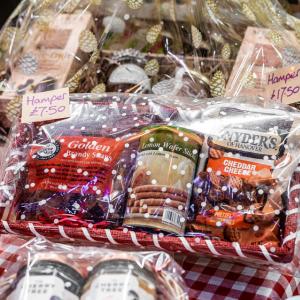 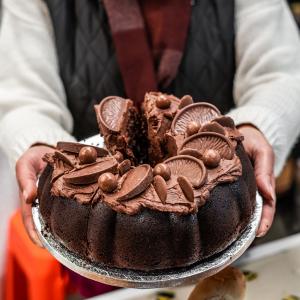 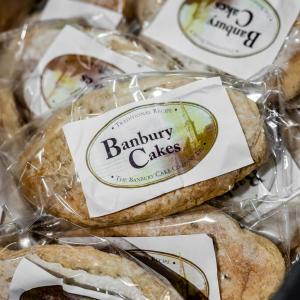 Artisan breads, cheesecakes, chocolate, bakes, and soup. Some with a southeast Asian twist!

Founder Queenie Goudie may have moved to the UK four decades ago but she hasn’t forgotten the delicious south east Asian flavours of her childhood. So, alongside traditional artisan sourdough loaves and breakfast worthy croissants, you’ll also find sweet buns filled with pineapple, coconut and a few other flavours; as well as homemade soups with fusion flavours and moreish wontons.

There’s light as a feather sponge cakes too and brownies and blondies given an Asian twist using pandan, a flavour similar to vanilla. Gluten free and vegan options will also be available, while celebration cakes can be ordered for those special occasions. In fact, everyone is catered for, two legs or four, with cakes specifically for dogs and cats too!

Queenie has also teamed up with other independent businesses to sell their products at Lock29. They include Bicester based OMG Cheesecakes, Cornfields Bakery and Mendip Chocolate Chef, who will provide next level cheesecakes, some baked goods and chunky chocolate slabs.
Queen Bee Bread and Delights at Lock29 within Castle Quay will be open Monday, Thursday, Friday and Saturday 8am to 4pm and Sunday 10.30am to 4.30am. 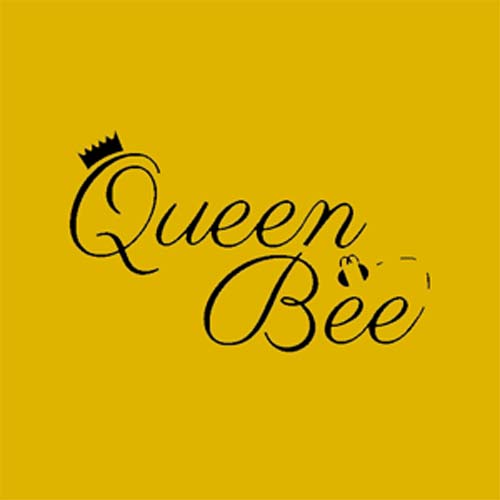